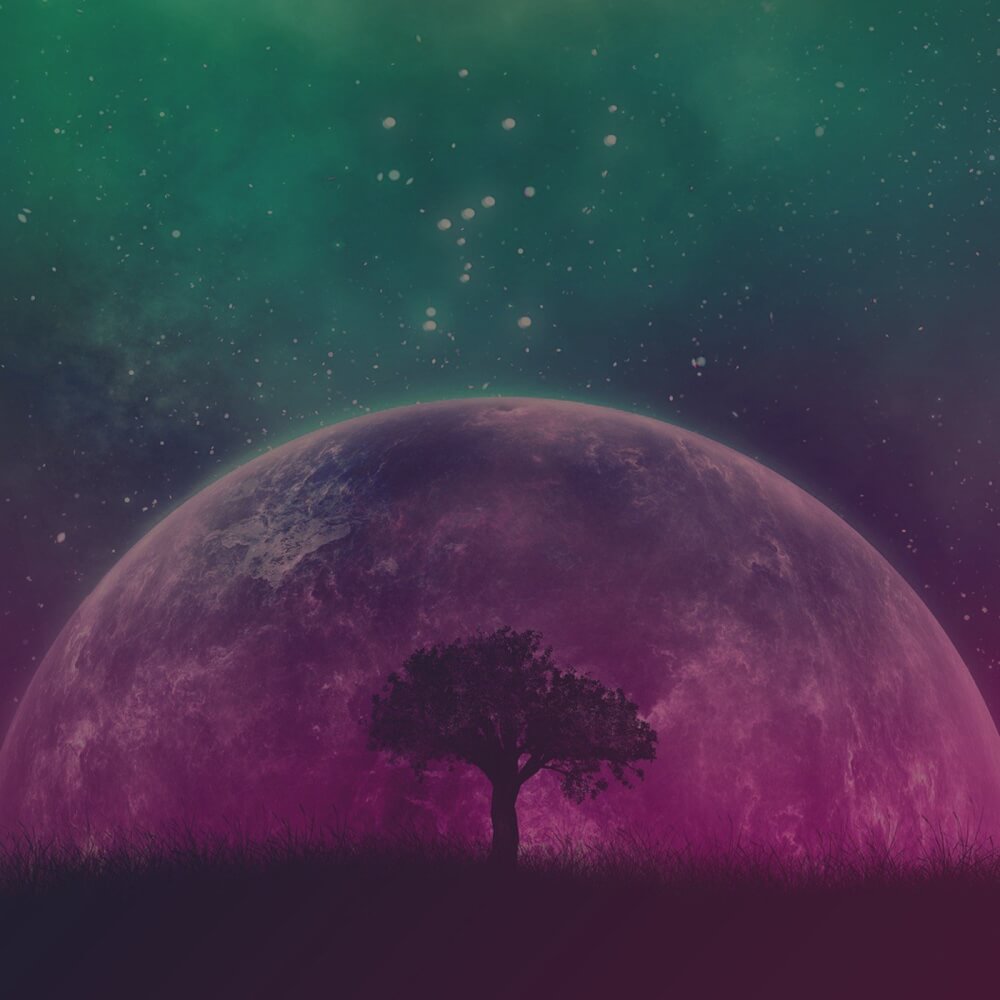 Open any of the episodes below to see full show notes and play episodes. If you want to get even more show, each episode features at least one patron-exclusive segment, outtakes, and some other great rewards like bonus shows! All that can be yours for a donation of a dollar or more per episode!