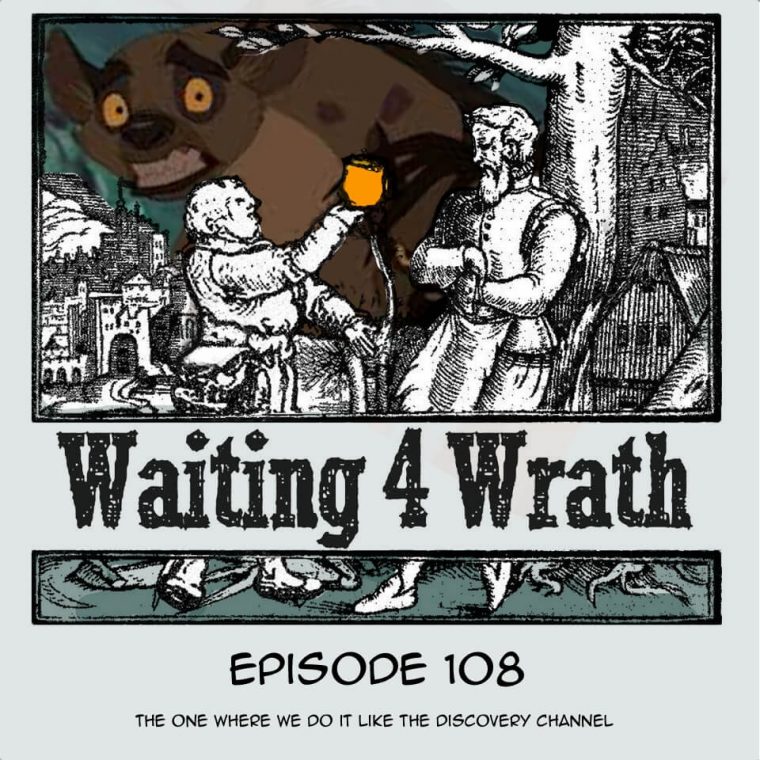 In this weeks show, episode 108, god swipes left on 6 kids lives because his lawyer advised him to stay out of the Spotlight after that messy Malawi sex-buse case.
Now, grab a beer and help us test the god hypothesis — because, while Kukulcan (the Mayan supreme god of creation) hasn’t struck us down yet, we are trying his patience!
Shea’s Life Lesson
This week I learned that there is an age a woman hits when calling her a “big girl” goes from being a compliment to being an insult…
Jenn’s Actual Lesson
Did you know the word _Islam_ means “submission,” derived from the Arabic word for peace, salaam?
But before we get to all that, let’s have a beer!

I listen to your podcast through an app called Podcast Addict. I have to say, your show has a setup to navigate to each story throughout the episode. That is some top tier innovation for podcasts. Also, your listener base is broadening down here in Louisiana, keep up the great work.

Email from Rebecca
Subject: Episode 107. Guy with cock “ring”
Thanks so much for your email!
iTunes reviews
5-star review

rag-tag band of friends you want to drink with after work and lifeby: Mrs.Yeti (United States)Took me long enough to do this! Listening to the post-election episode further cemented in my mind that this is a necessary and helpful show, especially in Wyoming and like places, to remind people they’re not alone, inferior or wrong. Listening helped me get through the last couple weeks. Jim’s personal portion took my breath away and punched me in the gut. I’ve listened since almost day 1 and love laughing along with you guys at times and rolling my eyes, presumably along with Jenn. I’m Christian, I hate hypocrisy, and I love the show. You guys are the best and I hope to have you all in my garage for many years to come.