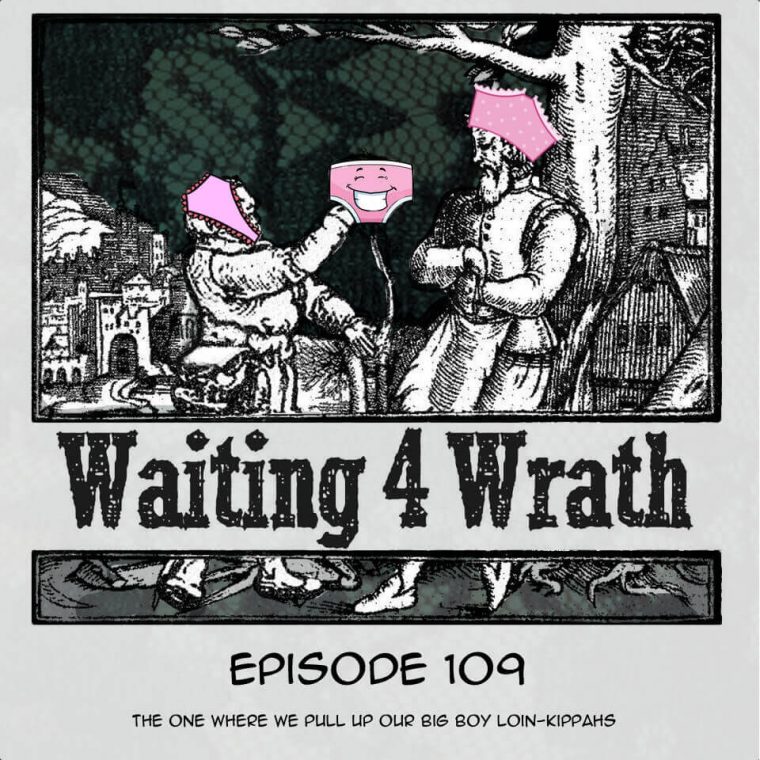 In this week’s show, episode 109, we help some Orthodox Jews shoot the dicks off some dumb Millennials!

Now, grab a beer and help us test the democracy hypothesis — because, while kakistocracy, govt. by the worst persons, hasn’t enslaved us yet, we are trying Drumph’s patience!

Sorry about that all, this should be the correct file – A

The American Family Association is being investigated by the State of Connecticut, where they are listed as a charitable organization for the state’s employee donation program.  There are questions about whether they comply with the non-discrimination requirements and if they actually do anything charitable. Turns out, hating the gays might not count.

Hate group is upset it may get thrown off Connecticut’s employee donation plan – LGBTQ Nation –  http://bit.ly/2gqqmLa

I’m Steve, but before we get to all that, let’s have a beer!

We have an awesome new Patron, Donavan! Who, I understand, is not a van named Don.

A couple of Stitcher reviews…sorry for the delay but we did warn you!

Camilla from Drøbak 8 days ago

ALL SORTS OF AWESOME!

Just the right amount of politics, trivia, humor, and laughs. And beer. Sadly I can’t join you in most of your beer reviews since I’m in Norway, but I love listening to you get increasingly drunk during the show! And I put the Ø in my nickname just to hear you pronounce it ;- Cheers to you all, and stay sparkly!

Good stuff no profanity allowed in reviews i guess, highly recommended if you like other podcasts like cognitive dissonance, no religion required, dogma debate etc.

Man over reacts… oh god does he over-reacts… –  http://dailym.ai/2goCQ5Z

Religion really is the opiate of the masses or mormons –  http://bit.ly/2goVJFF

Millennials are the real reason to be terrified of the future! –  http://bzfd.it/2goQUfJ

Lately, we have all been blaming things on Obama, Trumpf and Hillary, but I feel like we have exhausted many if the jokes and we have grown weary of politics. So this week I decided to delve into the terrible scary world of Millennials! Now you may have missed the scary headlines or glazed over the news reports but today I have dug up everything wrong with my generation!

I Want A Do-Over Wife!

A tale as old as time…

Judge to Divorced Jewish Dad: You Were Wrong to Go to a Museum and Expose Your Child to Evolution – Friendly Atheist – http://bit.ly/2goNUA7

Jenn hasn’t been on in a while and might not be for a few weeks. Which is sad. Fortunately, we pre-recorded a bunch of stuff! If you’re missing your Jenn — and let’s face it, we all are — you’ll find her story this week at http://patreon.com/w4w

This Muslim restaurant will feed the homeless and elderly for free on Christmas Day –  http://cnn.it/2goKCN9

“No one eats alone on a Christmas Day! We are here to sit with you,” said the restaurant.