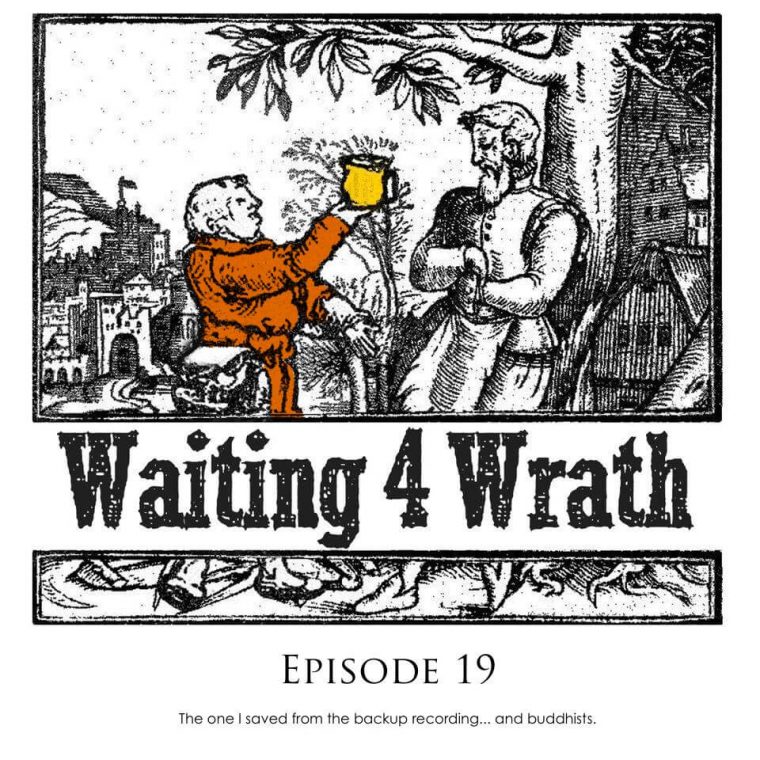 Episode 19 – The one I rescued from out backup recording and Buddhists!

On this week’s show we’ll talk about the recent SCOTUS decision to impregnate twenty Buddhists who were using Monster Energy drink to draw communist demons out of re-homed pre-schoolers in Arkansas.

spy on each other.

Patty Break: Pat Robertson: Quit your job if you work with Buddhists so you don’t ‘get infected by it’

Basketball players stop game to stand up for cheerleader

The science of craft beer.