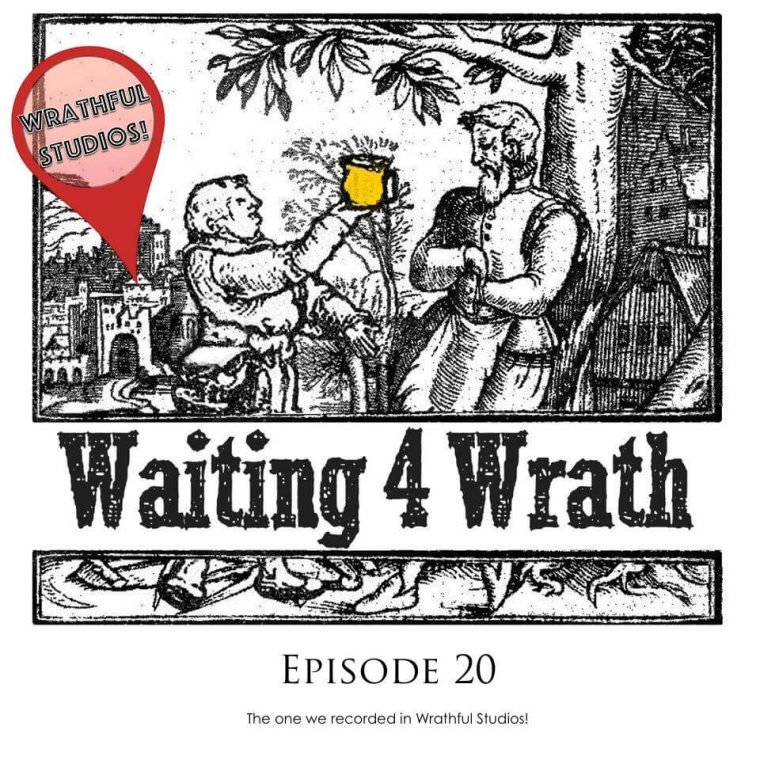 Episode 20 – The One We Recorded At Wrathful Studios!

because, while Radegast hasn’t struck us down yet, we are trying his patience!

Shea: This week I learned it is impossible to describe the smell of wet cat..

Jenn: Spring Equinox: the story of Ostara,and how she turned a bird into a bunny lays eggs.

(Aaron) According to This Guy, Evolution is a Myth because We Can’t Explain the Planet Mercury

Internet Explorer is finally being killed!