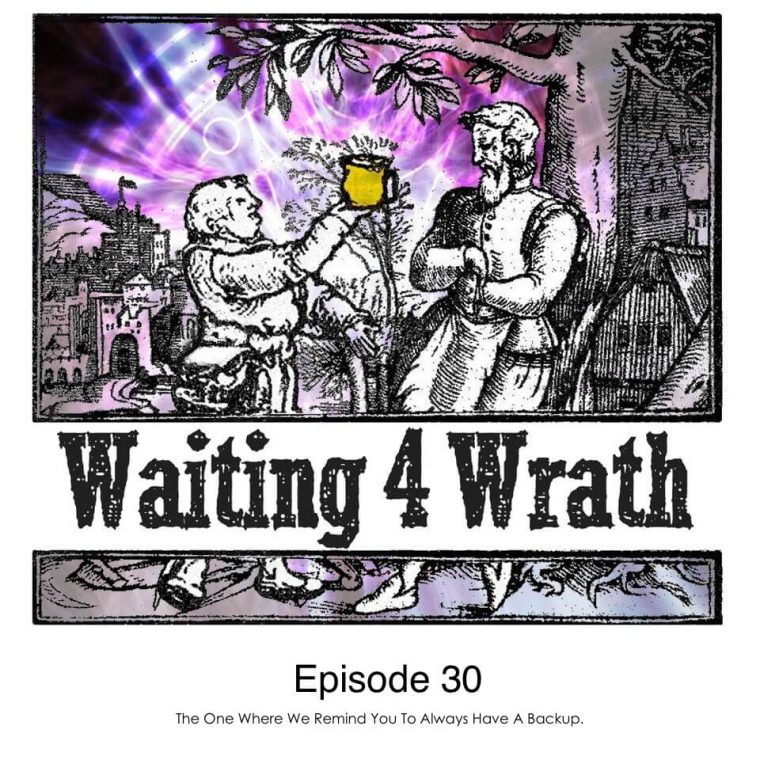 Welcome to another blasphemous episode of Waiting for Wrath; where we rip apart the headlines; where making a point is beside the point; where we ridicule the stupid in our world, so it doesn’t drive us insane.

Now, grab a beer and help us test the god hypothesis — because, while Hera hasn’t struck us down yet, we are trying her patience!

Jenn: Today’s religious fun fact is in honor of mimosas: the color orange in Hinduism is connected to fire symbolism, most. notably in the colors worn by the Hindu swamis. The color of the priests’ robes indicates the previous life that has been burned away.

Provided by friend of the show: Vice1331

Jenn: Who is watching the watchmen? Apparently too many idiots. Christian rappers promote Ted Cruz with awful song about Reagan and the ‘lame stream me: http://bit.ly/1HEedoT