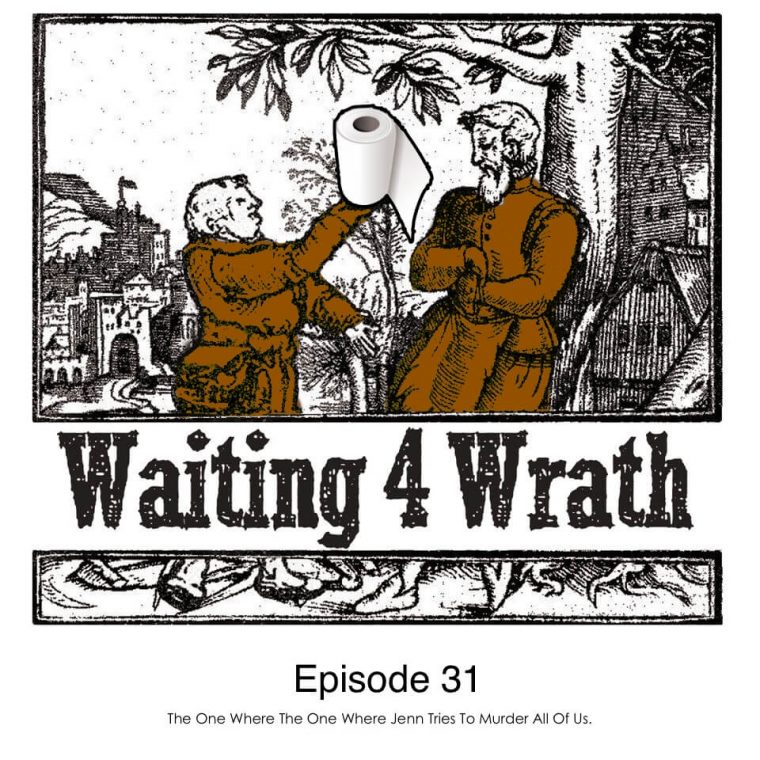 Episode 31 – The One Where Jenn Tried To Murder Us All

because, while Sedna hasn’t struck us down yet, we are trying her patience!

Shea: today I learned that everyone has a photographic memory, some just don’t have film.

Jenn: today I have bible verse for thought: ‘1st Timothy 2:9 Likewise I want women to adorn themselves with proper clothing, modestly and discreetly, not with braided hair and gold or pearls or costly clothing. ‘ Ladies, just say no to the pearl necklace.

Aaron: In this weeks show, episode 31,  the IRS audits Caitlyn Jenner’s marriage after finding pot during her Turkish graduation ceremony.

Steve: And I’m Steve, but before we move on, let’s have a beer!

Jenn: ‘There is no such thing as marital rape’: Christian website says wives must yield for sex ‘no questions asked’ http://bit.ly/1Tab2yn