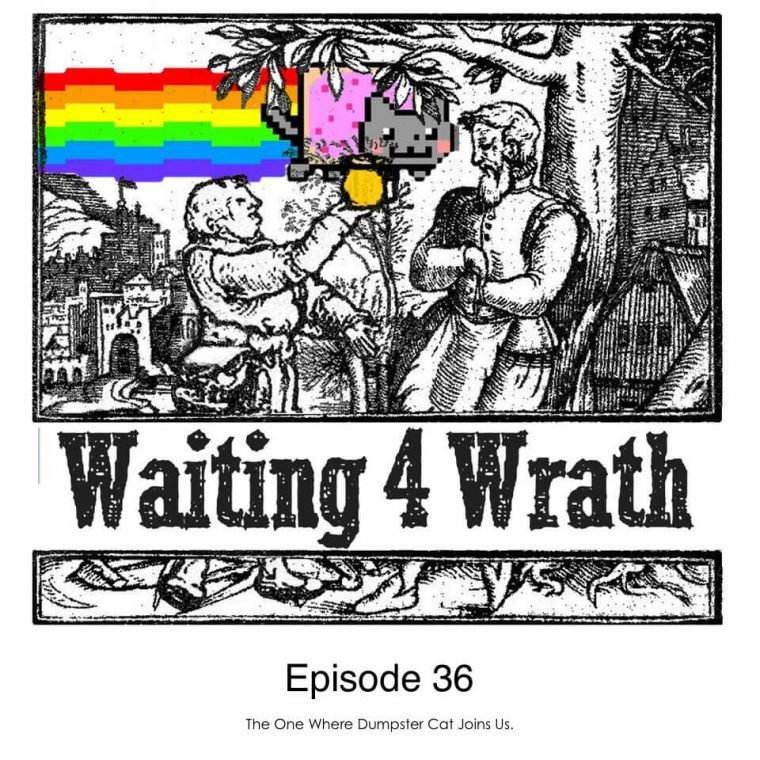 Episode 36 – The One Where Dumpster Cat Joins Us.

In this weeks show, episode 36, we’ll friend Baphomet on god-book after we met at an atheist school assembly.

Shea’s Life Lesson:  I learned that the people you care most about in life are taken away much too soon, and all the less important ones never go away…

Jenn’s Actual Lesson: The Pope recently visited Guayaquil, Ecuador. While there, a specialty bathroom was built for his use only, complete with a large Asian-style rug, wall-sized mirror and a painting of Jesus. Now we know where the Pope poops.

Welcome to our new listeners! Thanks for giving us a try!