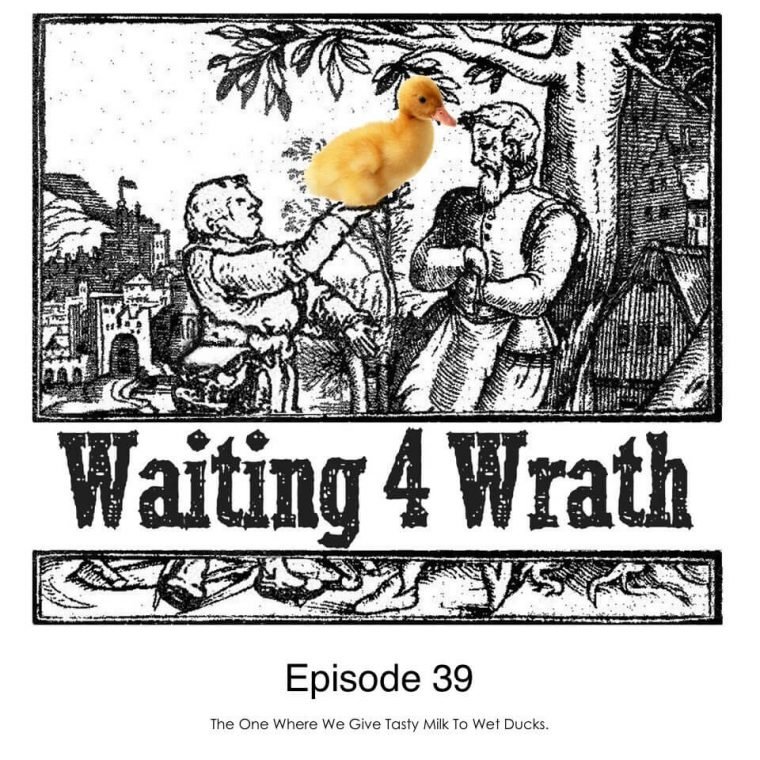 In this week’s show, episode 39, we learn the Pope uses duct tape and snakes to tie his dog-whore sub to his float at a hetero pride parade.

Shea’s Life Lesson:  This week I learned that the point of golf is to play the least amount of golf…

Jenn’s Actual Lesson: As far back as the 18th century, Paulaner monks in Germany would brew and drink a heavy, malty type of beer called Doppelbock for Lent, which is still brewed today in Munich. It was so nutritious it kept them fortified for the entire 40 days fast, or as I like to call it, bender.

Beth, blogger at Havoc and Chaos and host at AoA: Beyond the Trailer Park has suffered a stroke and could use the help of our community. http://bit.ly/aoafund

Coming up in a week Jenn will be on Atheism 101 with Tim and Matt.. you know, to make us look good n shit.

Accelerated Christian Education (ACE) is a fundamentalist curriculum (started in Texas, of course) that explicitly states that students should not have any knowledge that is contradictory to the bible.

Today ACE claims to be used in 6,000 schools and by thousands of home educators in over 140 countries.

Muslims Raised Over $100,000 To Help Rebuild Black Churches In The South