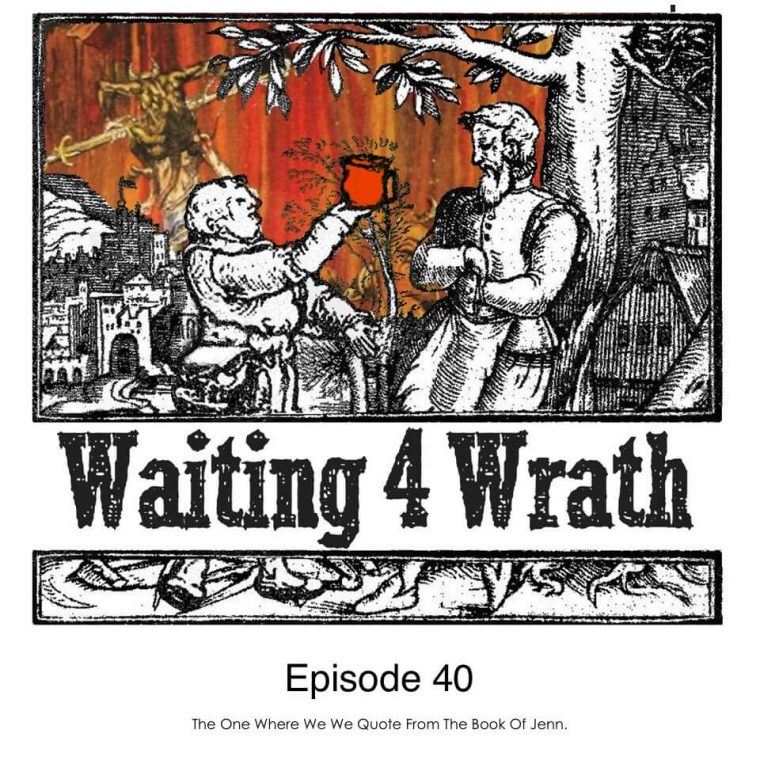 What if every country has ninjas, but we only know about the Japanese ones because the are absolute rubbish?

Did you know Martin Luther approved of heavy drinking? When a young man wrote to him in fear of going to hell, Luther told him to go and get drunk. That is what he said he did when dealing with despair.

In this week’s show, episode 40, Obama’s seer stones reveal the effects of Slayer’s demon music on the Duggars financial security.

The Dugger’s are now begging for money to keep their lifestyle alive.

This is the link but… fuck these tools: http://dillardfamily.com/

Fuck you ass holes, I remembered this week!