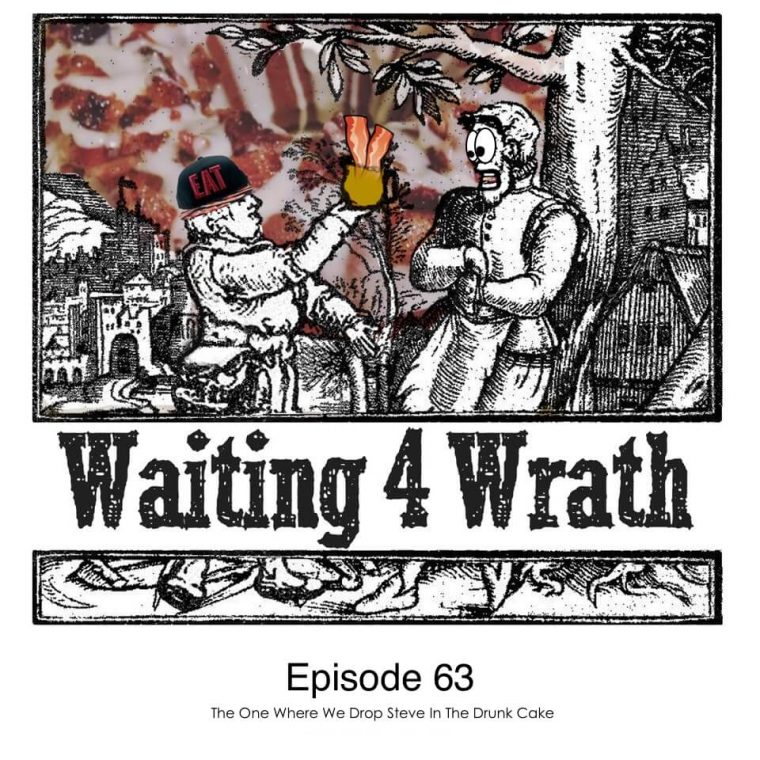 Now, grab a beer and help us test the god hypothesis — because, while Yama-Hindu Lord of Death hasn’t struck us down yet, we are trying his patience!

Did you know Catholics have saints for practically everything? For example, St. Drogo is the patron saint of unattractive people & coffee. … I would have expected nomads and horses.

Calm Before the Storm from Ballast Point Brewery