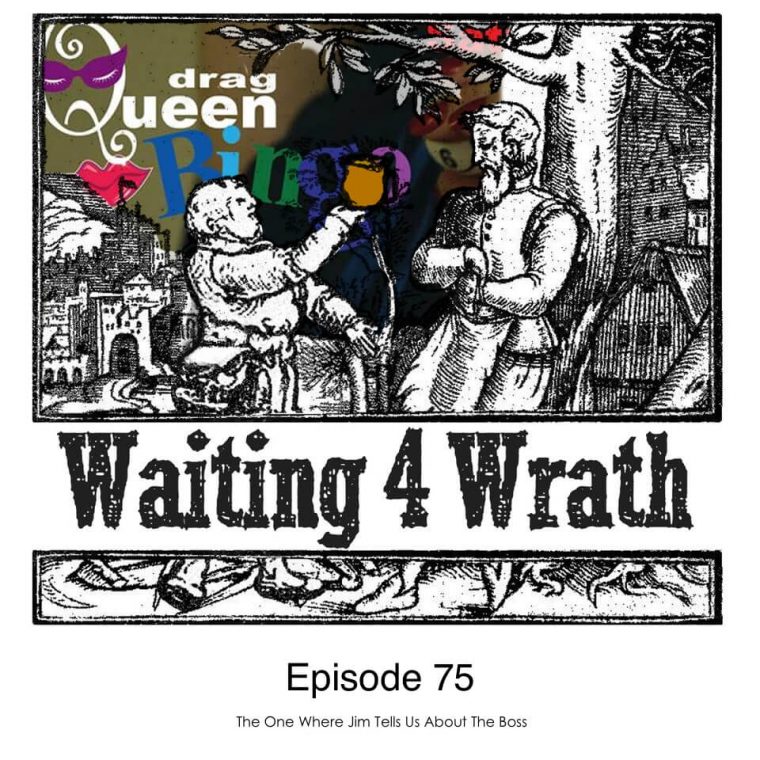 Episode 75 – The One Where Jim Tells Us About The Boss

In This Week’s Show, episode 75,  The Jews arrest Dennis “hamster in his butt” Hastert for activating gay-Alexia in cardinal Springsteen’s house.

Now, grab a beer and help us test the god hypothesis — because, while Antinous hasn’t struck us down yet, we are trying their patience!

This week I realized that I don’t understand rednecks, they all love Trump, and Trump wants to build a wall. Isn’t a wall what killed Dale Earnhardt?

Thanks To Promoting Secular Feminism For This Weeks Beer!

Cai is a new patron, beer club member and we’re pretty sure, Avenger!

Jenn is sick, wish her well by leaving iTunes reviews!

Jim is here and Drag Queen Bingo is right around the corner. If you’re in the Laramie area visit us! Just make sure you get here early, tickets sell out quickly: http://bit.ly/1p2LuI8

Cardinal’s Luxury Apartment Was Allegedly Refurbished with Money from a Children’s Hospital – http://bit.ly/1VoJGHn

I have found a like minded individual when it come to the pledge of allegiance… I think. – http://bit.ly/1p2M6xr (Video)

Jim’s Crap To Look At

Trans Woman Surprises Coworkers And They Surprise Her Back – http://u.pw/1VoJZC5