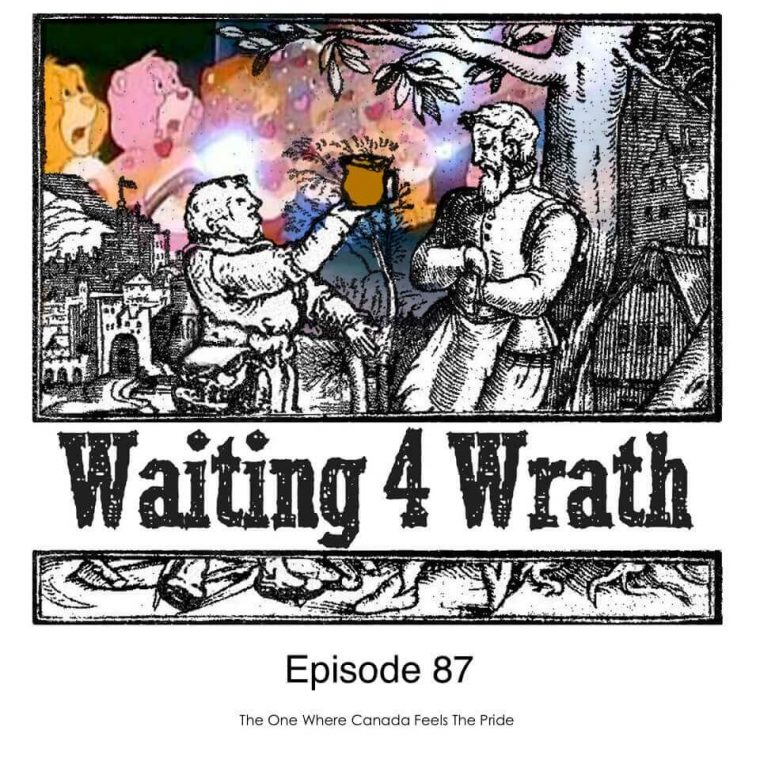 Episode 87 – The One Where Canada Feels The Pride

Now, grab a beer and help us test the god hypothesis — because, while Rhadamanthus hasn’t struck us down yet, we are trying his patience!

Did you know that Jehovah’s Witnesses are forbidden to own or wear a cross?

We got a lovely voicemail from… someone… If you’re the someone we don’t know your number or voice so… sorry about that but write in and let us know so we can send you a patreon cut of the show (unless you’re already a patron, in which case, go team!)

There are no new voicemails so hop over to the drunk dial line and leave one!

Special thanks to the patrons, some of you have donated a lot of money to us! We’re grateful and we work hard to insure it’s money well spent!

Slap on the wrist for murder – http://bit.ly/29ugJby

Catholic school can fund their own work – http://bit.ly/29i4bjD

Adoption for gay couples become legal in all 50 states – http://huff.to/29i6Slh